I know this is VERY belated and that I will be writing a Week 3 recap very shortly as I’m on my last day of week 3, but I didn’t want Week 2 of my journey to go unnoticed because of what happened during this time.

Remember, a great resource during the Whole30 is “It Starts With Food.” Pick it up NOW! (Kindle version is available, too)

Week 2 was the hardest week for my Whole30, for a lot of reasons. To make a long and sad story short, my grandmother passed away in the middle of the week, and I spent much of the time before and after at the nursing home and with family. It was a week of grief and sporadic scheduling, which I felt would not bode well during the Whole30. On top of that, I had a work party I was coordinating and a few rehearsals for a show I’ll be starting soon.

to my surprise, I was able to stay compliant even during this period. While it meant being very hungry from noon until 6pm when I ran over to the nursing home on Monday without eating lunch, it was worth it to be with family and to not stray from a plan even during a crisis. I was actually very proud of myself and what I could sustain (although I’ll admit, being hungry is not a healthy way to go about this).

This week taught me a few things: 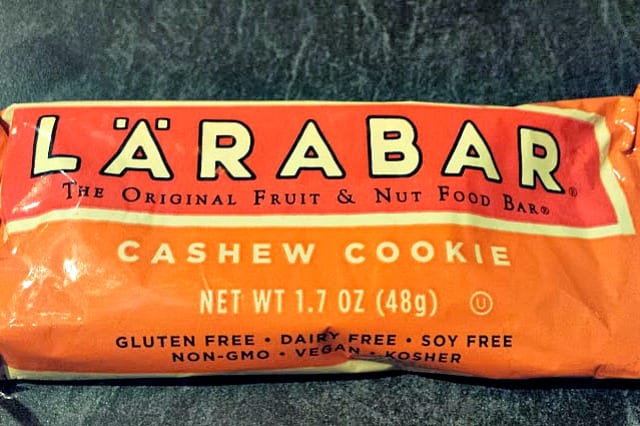 Between the frittata kerfuffle of Week 1 and my disjointed schedule in Week 2, I have learned that urgent matters will pop up when you’re least prepared for them. You know, everything that can go wrong, will go wrong. I now have a Larabar stowed away in my car and usually some kind of nuts or an apple in my purse at all times, just in case I need a pick-me-up. I know Larabars aren’t the best thing ever but it’s better than eating something non-compliant.

Hashes are the best thing to make on weekends (or whenever).

I posted a hash recipe earlier in the year on my blog, but I’ve come up with a way easier and faster way to make a decent 2-person hash. It’s time to share my secrets. 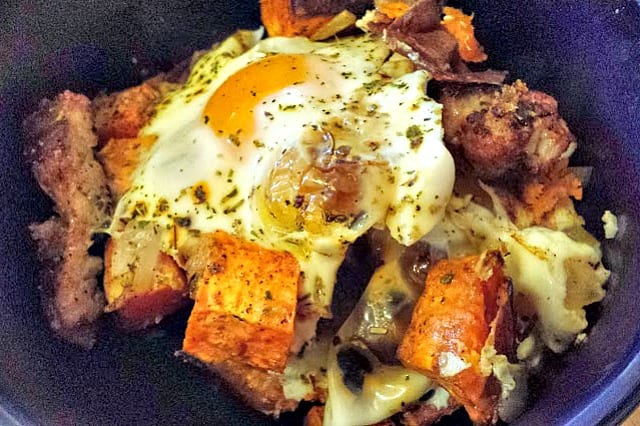 Although I’ve really grown to appreciate fruits & veggies more than I used to, I feel my energy has gone up, and my stomach is definitely flatter, I don’t think the Whole30 is something I could keep up in the long-term. Not to get into the nitty gritty, but it just doesn’t…agree with me as much as I’d like. I’m sure it’s something that’s a viable option for a lot of people, but the longer we are on this journey, the more I know I’m not meant to be on it forever. Plus, I eat vegan A LOT and I miss not being able to have fully vegan days or weeks filled with hummus, lentils, and rice.

In a couple more days, I’ll post some details on Week 3 with another recipe. At the end of this I’ll have a sum-up of all 30 days on this diet. I’d also love to hear from you, so comment here or email me telling me about your successes/setbacks with Whole30.