It’s hard to know where to start when talking about a book like Cooked, a work that encompasses so many different topics and took me almost a year to read from start to finish. Don’t get me wrong, it was the opposite of boring or cumbersome, but there were so many plans I had laid alongside this book that didn’t fully go into fruition that the process of reading it and organizing these ideas took a while to solidify, but in the end, I am happy with some of the things that came out of reading this book, and I am hopeful for the future I see in front of me as a result of this book. Allow me to elaborate.

I received this book in April 2013, in conjunction with my attendance to a book signing held at a local movie theater (because Michael Pollan is that huge, a bookstore could not hold the crowd. That movie theater was packed!) I got to hear Michael Pollan speak, which was awesome and also made me wish I could go to school at UC Berkeley just to learn from him on a regular basis. I had already read Food Rules and In Defense of Food before the signing, and was well on my way to being a full-fledged member of the “Good Food Movement.” I had changed my boyfriend’s eating habits and felt inspired by the talk and the power of a new book in my hand.

After I left the book signing with my friend, I was determined to make Dairy-Free State, nay, the world, better! I would start by encouraging a community around me to come together and read the book with me. I wanted Cooked to be the subject of my first book club meetings.

And really, what better place to start? Cooked comes ready with four different sections: Fire, Water, Air and Earth, with accompanying recipes. I thought, wouldn’t it be great to focus on these topics and make food at the same time, either using the recipes or inspired by the sections? That would be great! I’ll call it Cooks With Books! With that I was off and running.

Cooks with Books lasted through about 3 meetings. There was a lot about it I loved doing, and a lot that got difficult. Summer is such an easy time to get people together. We all want to make food, and if we can do it outside, that’s even better. I designed “Fire” to be a cookout, and made bolognese for “Water.” “Air” kept getting rescheduled due to people not being even past Part 1 (or not having bought the book yet) but I thought it would be fun to make sandwiches on homemade bread. Near the end of summer, other things come up. People want to spend time outside at the events they didn’t get to earlier in the year. It’s understandable and it totally happens.

Then I got busy. I started rehearsals for a show at the beginning of fall, and Cooks With Books fell by the wayside. I’m sad to say it didn’t continue, but I’m hoping some day to revive it and I’m happy I gave it a try in the first place.

I know this is a really strange book review. Bear with me.

After I realized that the book club wouldn’t be coming back anytime soon, and that I am not great at enforcing rules for reading, I picked up Cooked again after the holidays, and finished Part 4, Earth. It was a great place to reconvene, especially because all of the talk of fermentation and cheese-making leads to topics of death and regeneration, the end of one thing and the beginning of the next. Just because my book club languished doesn’t mean I had to put the book down. It doesn’t mean that it will never come back. And it doesn’t mean that I can’t change things in other ways just because my first attempt at cultivating a community was harder than I thought it would be.

I’m going to open up Cooked a lot of in the future, for several reasons. One, the recipes in the back are pretty cool, and although there are things I don’t eat, I’m hoping to use them for inspiration, and to feel a greater connection to the book.

Second, the stories of Pollan trying things to varying degrees of success (and failure) will be good reminders to me when being ambitious in the future. I’m not sorry that I tried to create a movement. It won’t discourage me from doing it in the future. Pollan didn’t get perfect loaves the first times he tried to make bread (and he might even say they’re still not perfect) but it doesn’t stop him from making bread on a regular basis. Same for this beer making and his other experiments. It’s worth the possibility of success to try something at risk of failure.

Also, this book has made me want to buy a lot of other books. Every Tartine cookbook comes to mind first, but I know I want to buy at least half of the books on the list of Appendix II. I have been inspired by Cooked in so many ways, which includes an increased desire to learn about the elements of cooking and the aspiration to work in the kitchen with my own two hands as much as possible.

For those of you who are looking for more of a summary as to what this book is about, I don’t want to disappoint. Here is a brief overview of the sections and what I got out of each one: 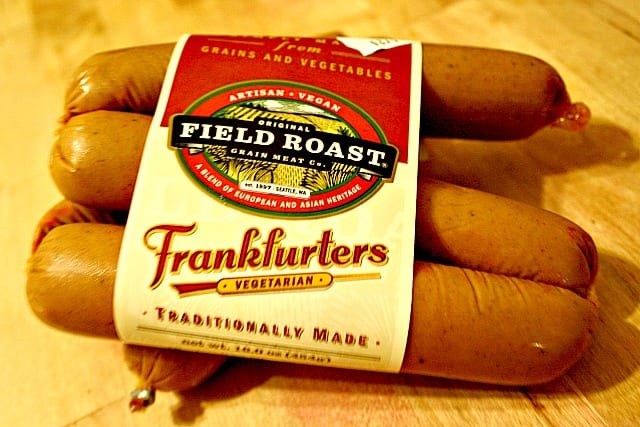 So there you have it. Cooked in a nutshell, but really not even scratching the surface. If you couldn’t tell, it’s been a lot more than a book for me over the past year. Do something nice for yourself and buy a copy. Use it and wear it out. This is a book that should look well-loved.