Whole30: A Week One Round-Up

A week. Seven of the longest days of my life, both in the time it took to make the food and my initial longing for Whole30 to be over. What have I learned so far?

No matter how many meals you have prepared, you also have to prepare yourself for the backup plan, and the backup to that backup. Think you have time to make chicken and then you remember you have a meeting after work? Hopefully, you have a backup. The days when our schedules were different were the hardest. Write out a week of food, keeping in mind three things:

This will help you immensely.

The first few days were the hardest. Headaches, muscle aches, stomach aches, every kind of ache. I felt like I’d been hit by a truck and it made me want to quit more than once. It’s the end of Day 7 as I write this and I can say I feel a lot better, with the help of a little Advil and a little coffee. Gone are those quick carb boosts of energy, so the transition’s a little hard, but I feel hungry less often and satisfied by the meals we make more each day. 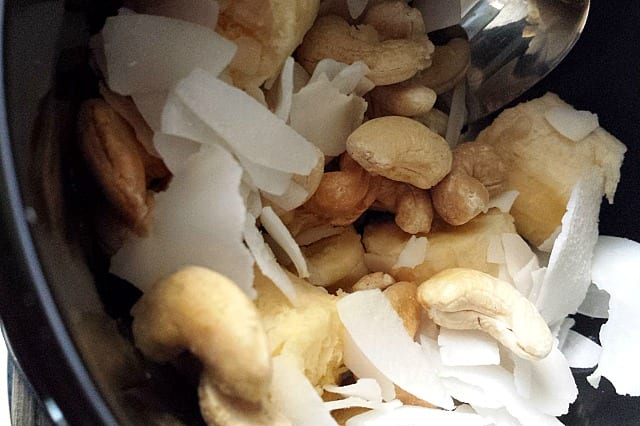 On Whole9, they talk about Days 4-5 as being “Kill All The Things” days. I can definitely relate.

On Day 4, as I was anticipating morning breakfast as a delicious frittata, I woke up to see it still sitting out on the counter from the night before. There was nothing that could be done. I raged and threw things for about 30 seconds until I realized we had a back-up plan (monkey salad!) and calmed down enough to start my morning with a different attitude.

Sweet potatoes on all the days.

I love sweet potatoes, and they are one of your best friends during Whole30. They’re the closest you’ll get to the carbs you love but the best part is their versatility. We’ve been eating sweet potatoes alongside many of our meals, and they work great in hashes, a staple of Whole30. I don’t know why I ever bought fries frozen. It’s the easiest thing in the world to make them (recipes coming soon!) 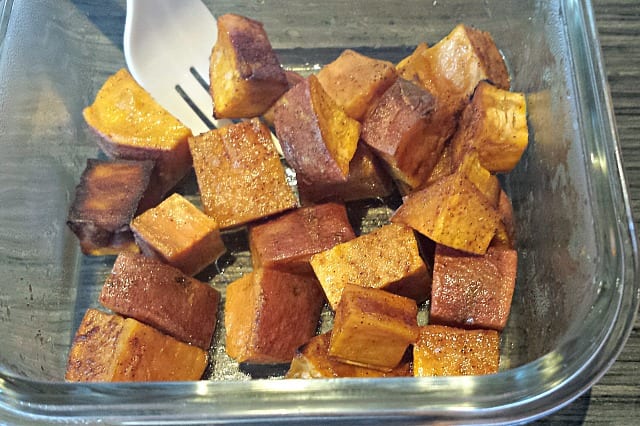 There are tons of resources for Whole30.

There’s no way I could go this alone. I’ve had a week of success thus far on Whole30 thanks to a lot of great information that’s already out there. Here’s a few places to check out. I’ll mention more as the month goes on: 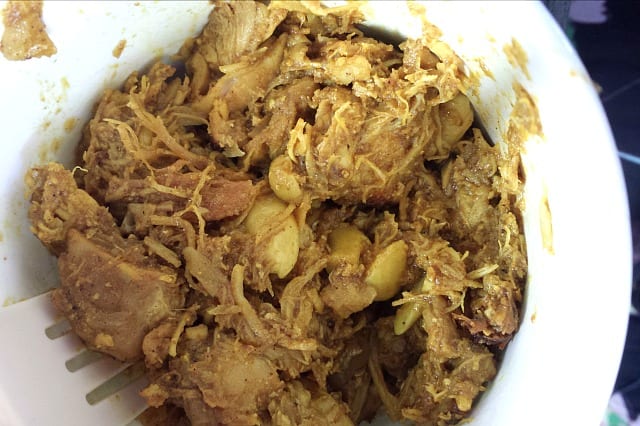 I also had help from a Milwaukee food truck, Urban Caveman. They list Whole30-friendly meals on their menu, so all I had to do for lunch that day was pick a meal and pay for it. (See the chicken curry bowl above) Ahh, I miss those days.

Have you done the Whole30 before? What were your experiences in Week 1?

Whole30: The Challenge to Rule them All