Yes, I’m working with a sourdough starter during the pandemic

Like many people, I’ve been on a sourdough starter quest since being stuck at home (more about that to come in a later, probably very long blog post). I’ve tried making starters with several different kinds of flour, some with more luck than others, but I’ve also run into my fair share of problems, and my fair share of waste. This recipe is perfect for using up some of the waste you’re bound to accumulate, instead of just throwing it away. It doesn’t have to be too active, since you’re using it with baking powder and baking soda.

But the biggest reason I’m doing it is because sourdough is low FODMAP!

I do have a standard banana bread recipe I have made for years, and it’s always a huge success. However, lately, because I’ve been on a more restricted diet, I’ve been trying to get more creative with the kinds of baked goods I’m making so I don’t throw off my gut. This sourdough starter waste banana bread is a great recipe for people who are trying to find more Low FODMAP ingredient alternatives to their traditional banana breads (I use cane sugar and maple syrup for sweeteners, spelt for the flour, etc.), but it can also be substituted with what you have and likely turn out great as well. I haven’t had too many issues with bread or grains in general with my diet, so if you are in the same boat, this will probably fare well for you. 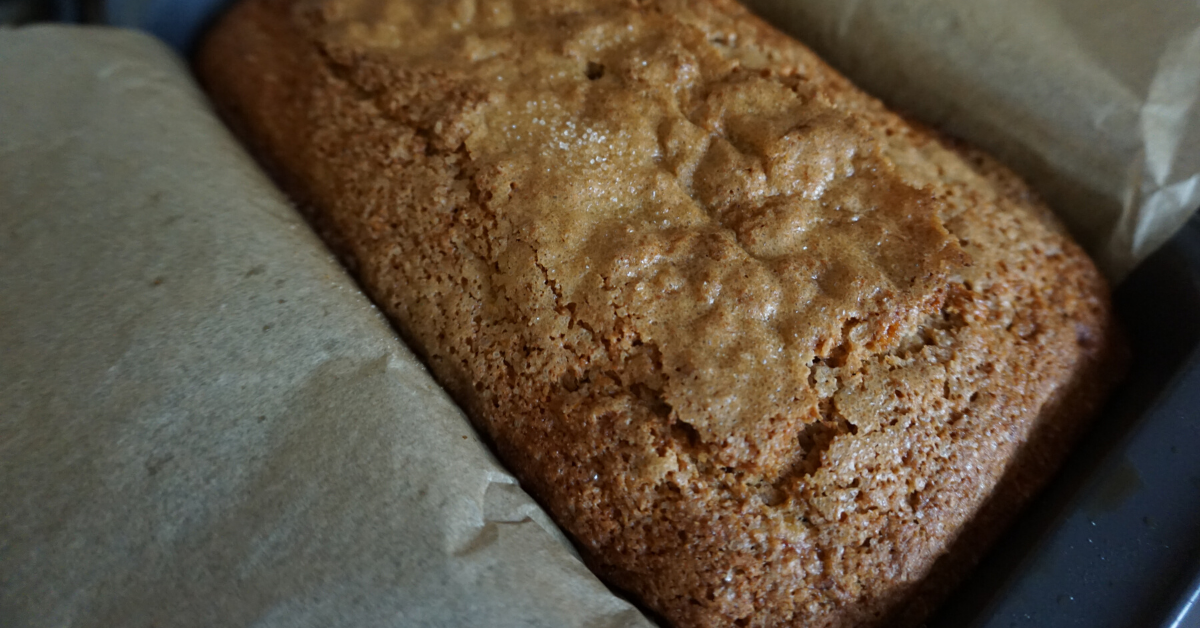 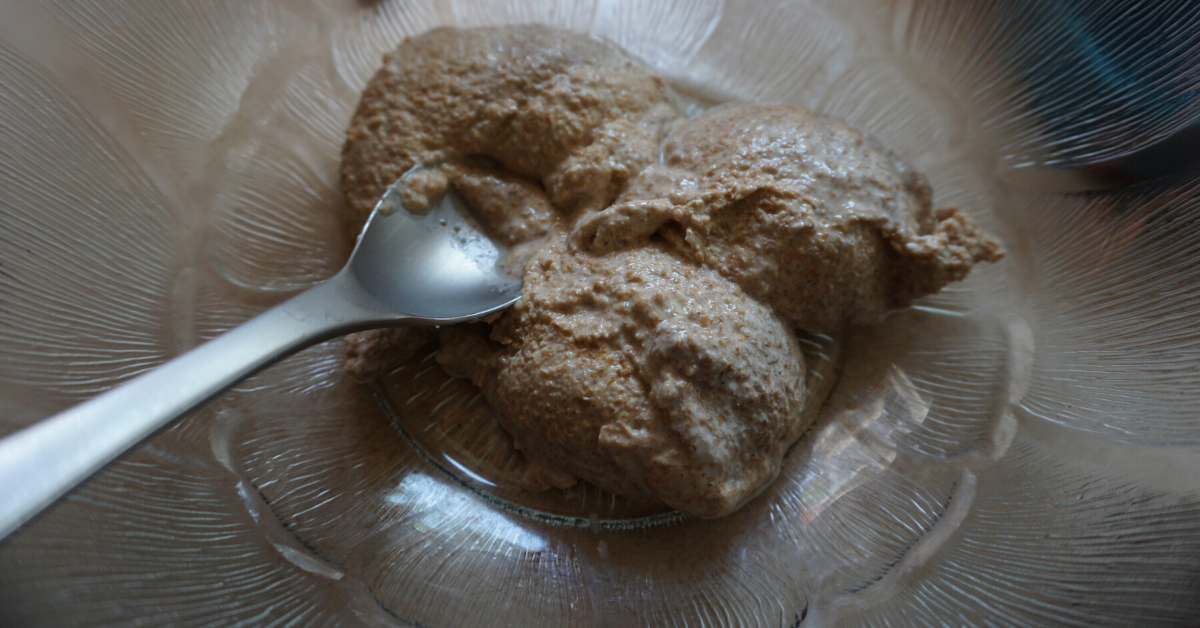 Preheat the oven to 350 degrees. Prep a bread pan with either parchment paper or cooking spray (or if you’re paranoid, go for both. Sometimes I do just to be sure!)

Mash the bananas in a large bowl. Add the sourdough starter and softened butter to the bowl and combine using either a stand mixer, a hand mixer, or a fork. I’ve used a fork lately with my current limited resources, and it’s come out just fine! Add in the sugar and vanilla and mix again until just combined.

In a separate large bowl, pour in the spelt flour (or your flour of choice), salt, baking powder, and baking soda, and mix with a fork until well-combined. Add the dry mix to your wet mix in batches – I would say in thirds, stirring until incorporated. 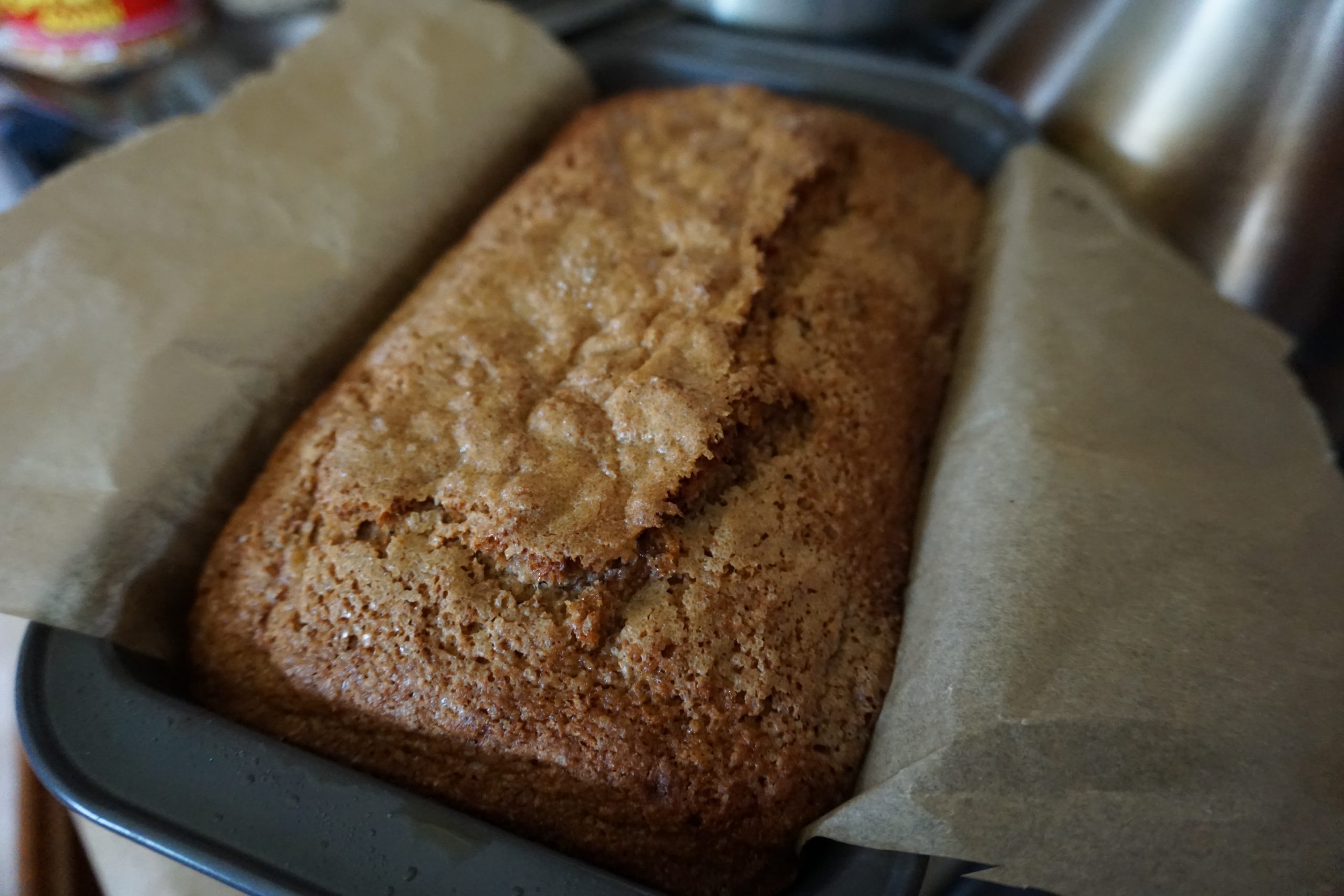 Pour your mixture into the prepared bread pan and scrape out as much as you can with a rubber spatula. Smooth on top and sprinkle with sugar, if desired. Put in the oven and bake for 60-65 minutes, or until a toothpick comes out clean in the middle. Let cool for a while before serving. I usually wait at least 20-30 minutes. Perfect with peanut butter or Earth Balance, or great on its own!

S1E5: Erin Elizabeth Downing – The Importance of Listening To Your Body Dairy-Free Everything Bagel Crescent Rolls